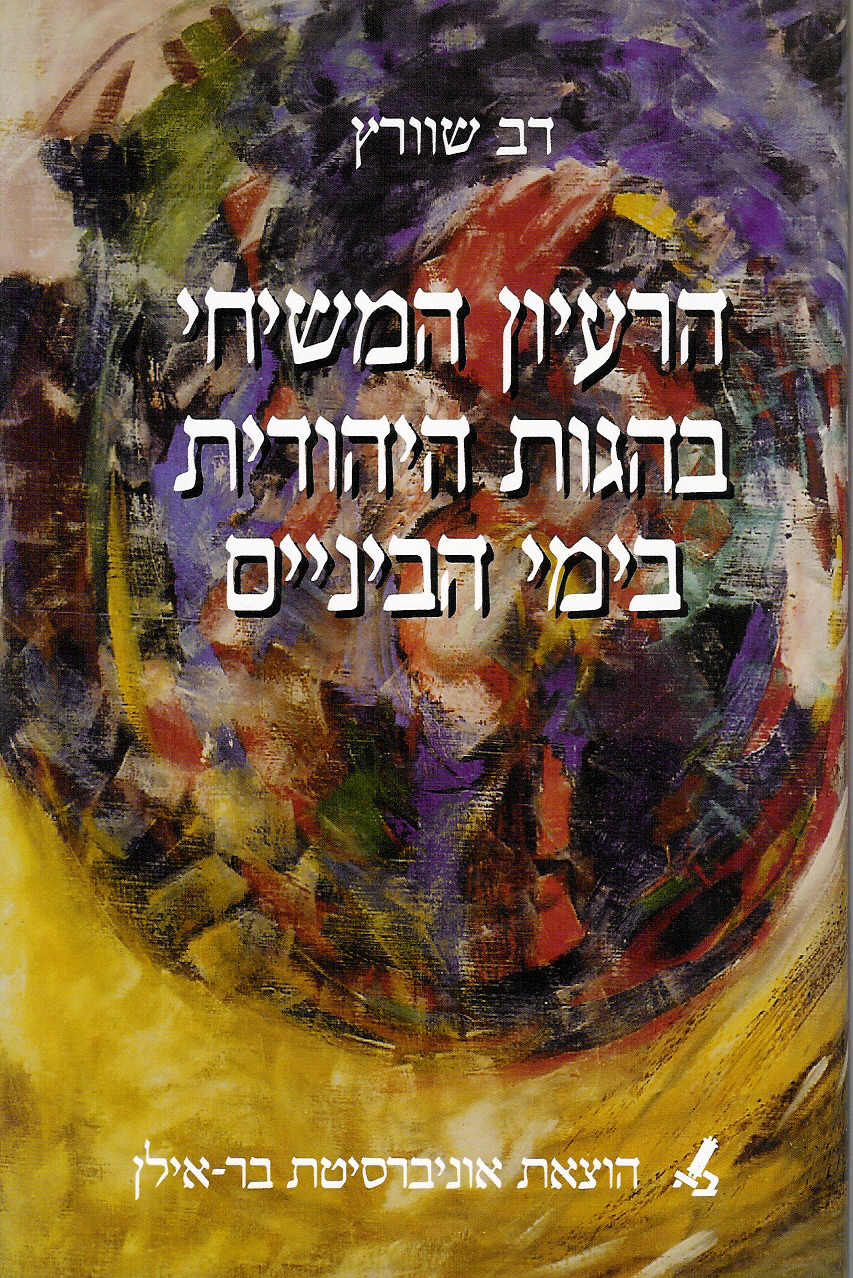 Study of medieval Jewish Messianism, analysing the two main messianic approaches, Apocalypticism and Naturalism. The author traces the tension between these two schools of thought through different periods of history and concludes that, at the time of the expulsion of the Jews from Spain, Apocalypticism had the upper hand.

This book contains Comtiyano's commentary on the Guide of the Perplexed, from a manuscript that exists in the Cambridge Library .

Read more
A World Hidden in the Dimensions of Time
The Theory of Redemption in the Writings of the Vilna Gaon: Its Sources and Influence on Later Generations

An annotated critical edition of Heshek Shelomo, R. Shelomo ben Yehudaof Lunel's commentary on the Kuzari by R. Yehuda Halevi. This commentary was written between the end of the 13th and the beginning of the 14th century and it affords us a rare source of

Scroll of Secrets (Megillat Setarim) is the hidden Messianic vision of R. Nahman of Bratslav. The Scroll was concealed for two centuries, and was known only to a select individual in each generation. Despite its being written in encoded language, with acr

Prize for Jewish Philosophy of the Goldstein-Goren International Center for Jewish Thought, Ben-Gurion University of the Negev, 1997-2000 The book sheds new light on Jewish rationalistic thought of the late Middle Ages, particularly in Spain and Proven

The book explores subjects involving magic, astrology and related areas, in medieval Jewish thought, and illustrates the way in which these fields of study formulated a distinct theology, contributing to Jewish cultural development.