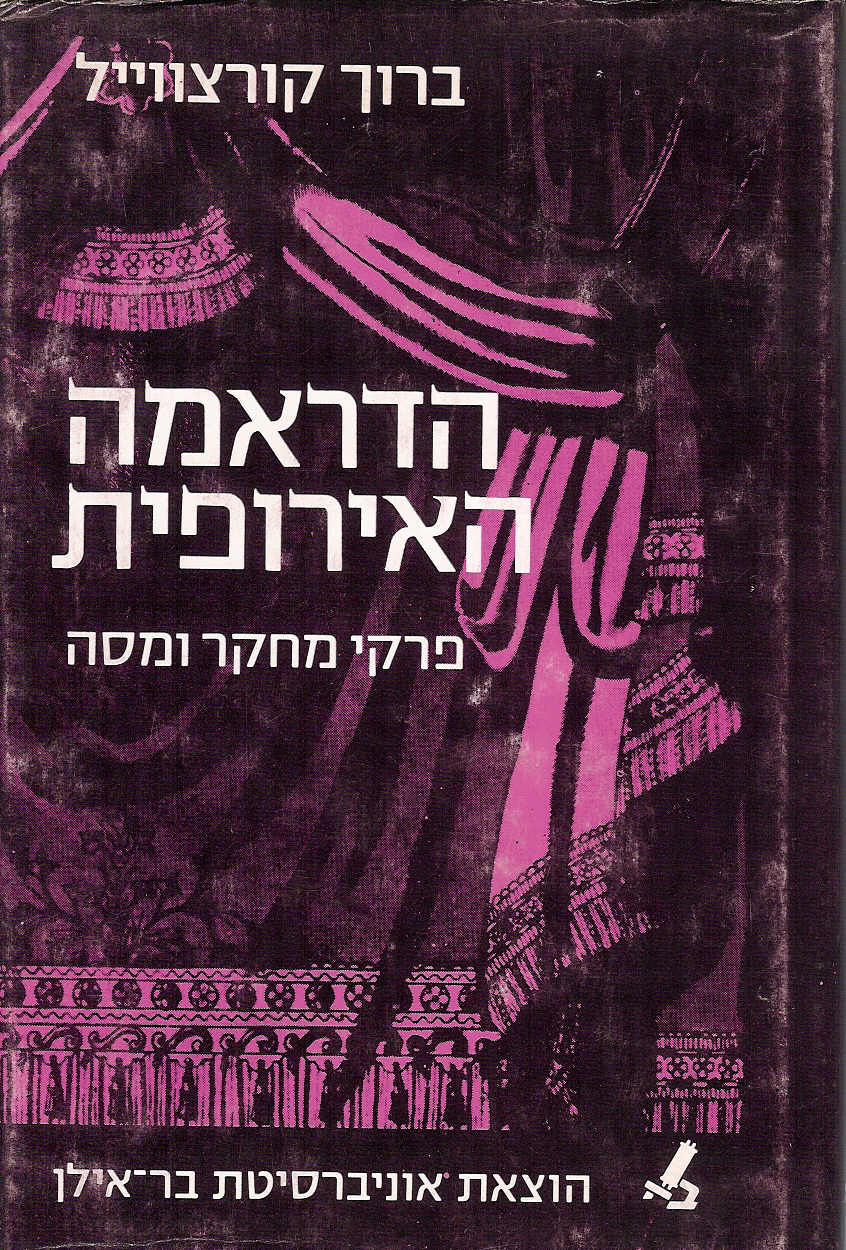 The significance of artistic and bourgeois models of life as they appear in the works of Goethe, Shakespeare and modern playwrights: Ibsen, Strindberg, Durrenmatt, Max Zweig.

Similar Books
The Holy Tongue; Comedy's Version
'Intertextual Dramas on the Stage in a ''A Comedy of Betrothal

This book focuses on A Comedy of Betrothal (Tzahut Bedihuta DeQiddushin), the earliest known Hebrew play. The study of this Renaissance comedy, dated to the mid-16th century, and attributed to Leone de' Sommi (Yehudah Sommo), a multi-talented Jewish theat

The book examines a neglected literary genre of ’the Haskalah period. The different chapters offer new readings of the biblical stories in previously unknown plays and assess their poetic and dramatic value together with’their relevance for the contempora